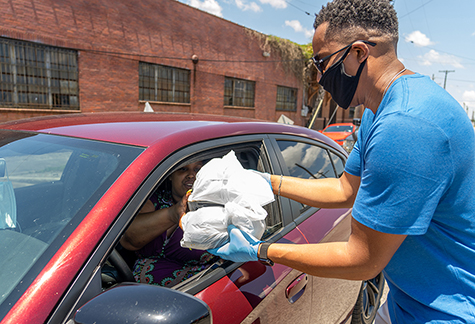 Valero's “Gumbo Giveaway" at the Port Arthur refinery in early June was yet another example of how, “We Win Together," when we work together. Families in West Port Arthur were treated to home-cooked gumbo and barbecue along with Valero fuel cards as part of a month-long community celebration.

The event was a joint effort between the Port Arthur refinery team, led by Vice President and General Manager Mark Skobel, and home-town activist Hilton Kelley, founder and director of Community In-Power and Development Association Inc. (CIDA), and the 2011 recipient of the international Goldman Environmental Prize.

“This is home for the Port Arthur refinery," explained Jerome Delafosse, Director-Refinery HR, and a Valero volunteer, in a video chronicling the event. “Our investment and the things that we do as a company, as a refinery, it tells the community we're just not another corporation. We want to better the community that we're in."

Valero has a history of partnering with all of its communities and was the first major energy company to adopt a formal environmental justice policy aimed at improving the quality of life of its friends and neighbors in the communities where it operates.

In Port Arthur, the company has worked hard to grow strong relationships and develop local projects with the residents of West Port Arthur, organizations like CIDA and community leaders such as Hilton Kelley. Through dialogue, mutual understanding and respect for each other as well as Port Arthur's storied history, every stakeholder can be part of creating a positive future.

Our Commitment To The Communities Where We Live and Work. 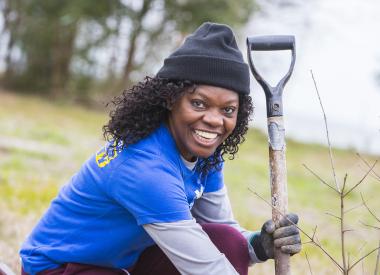 Valero employees logged approximately 84,000 volunteer hours in 2020 in the communities where they live and work. 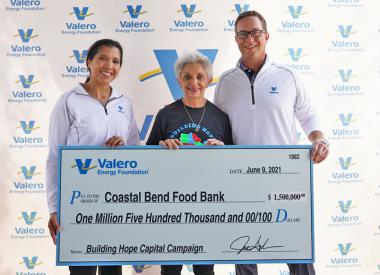 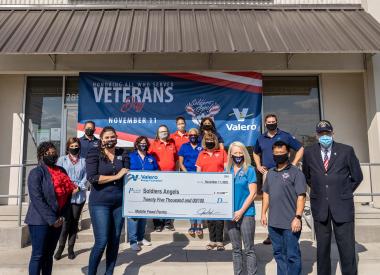