The Valero Wilmington Refinery is located near Los Angeles. The refinery is adjacent to the ports of Long Beach and Los Angeles. The refinery is connected by pipeline to marine terminals and associated dock facilities that move and store crude oil and other feedstocks. Refined petroleum products are distributed via pipeline systems to various third-party terminals in southern California, Nevada and Arizona. 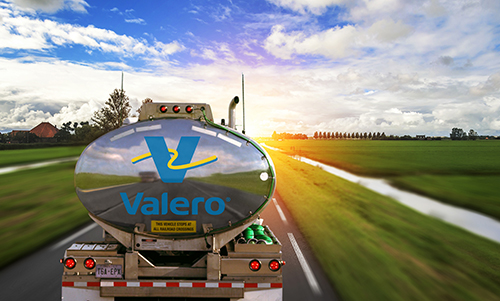 The Valero Wilmington Refinery processes a blend of heavy and high-sulfur crude oils and produces: 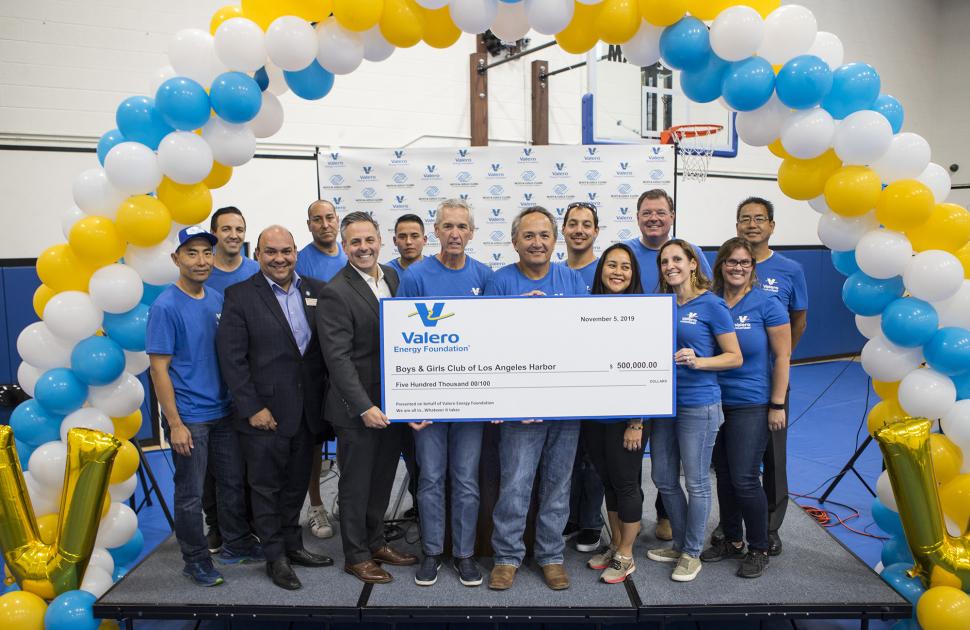 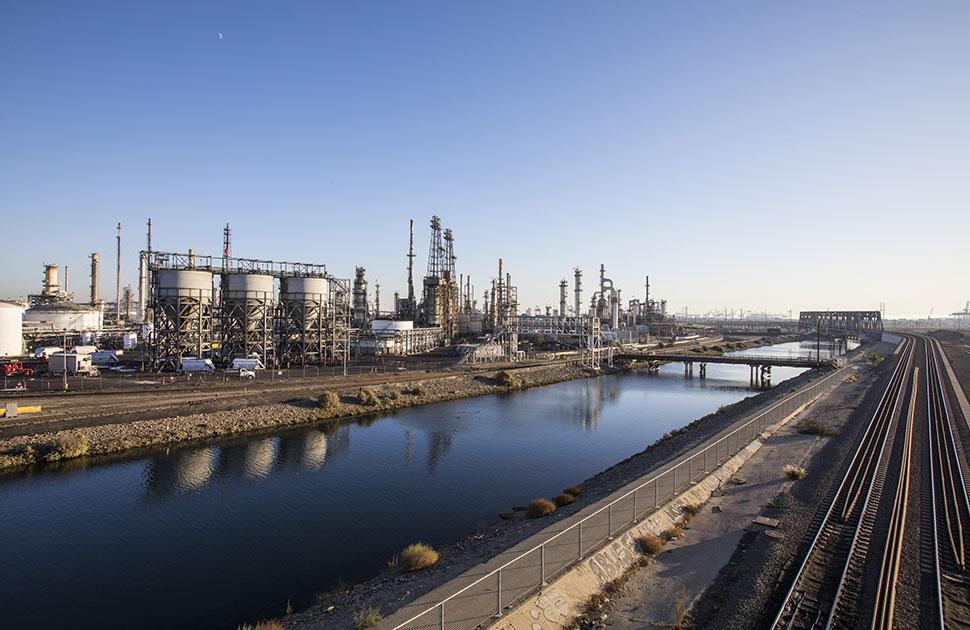 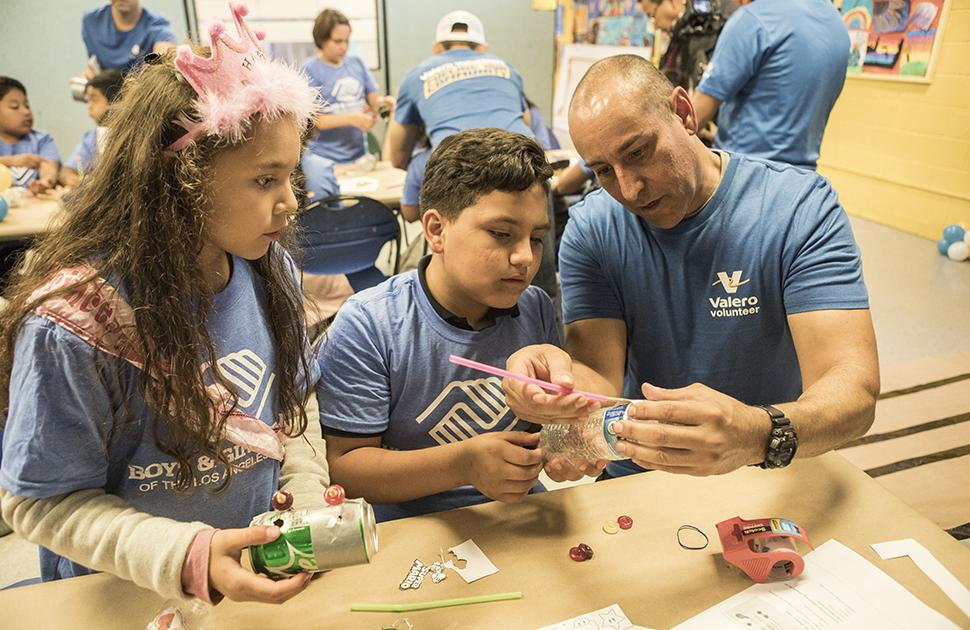 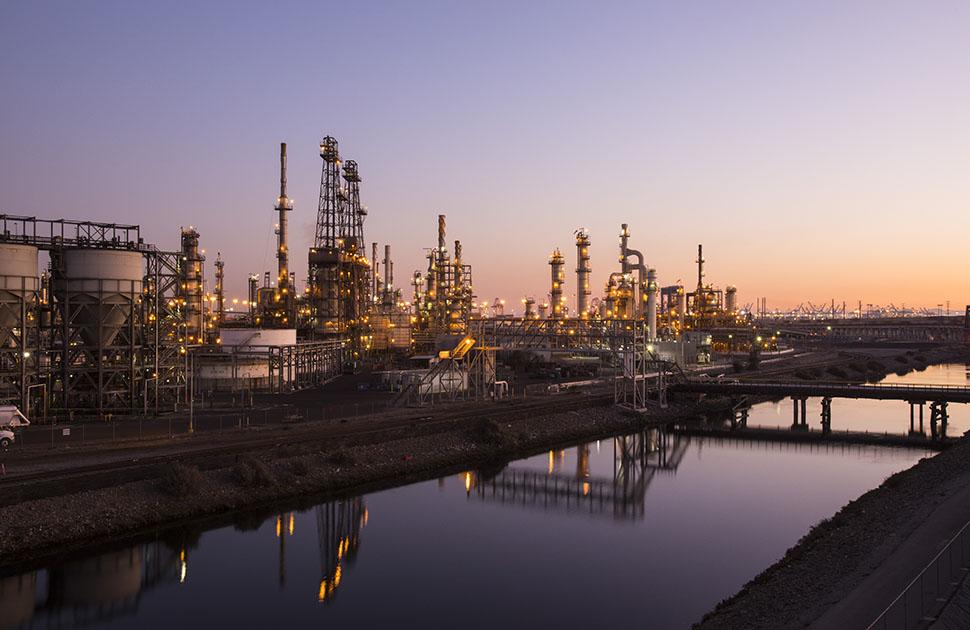 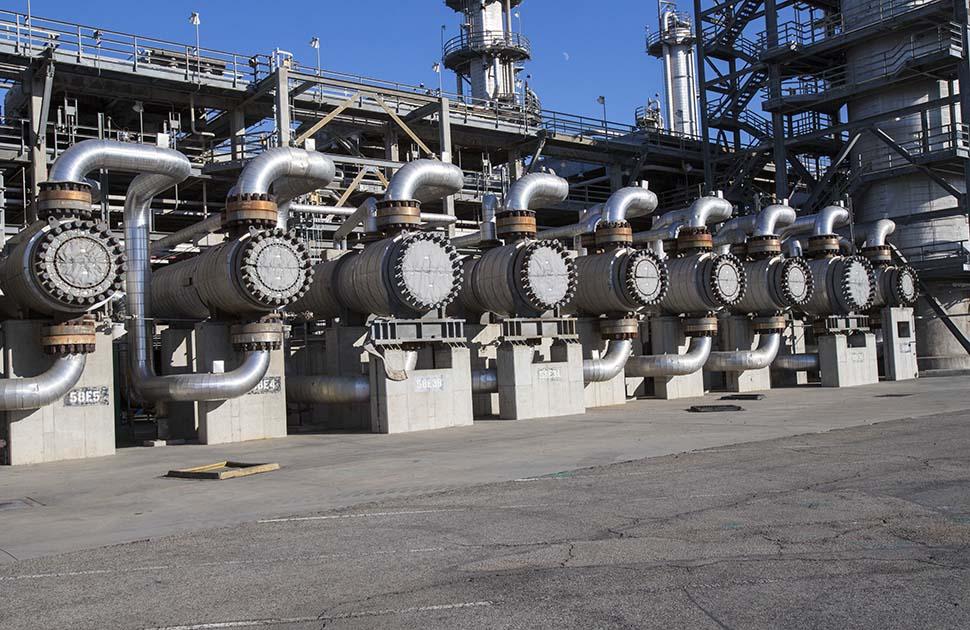 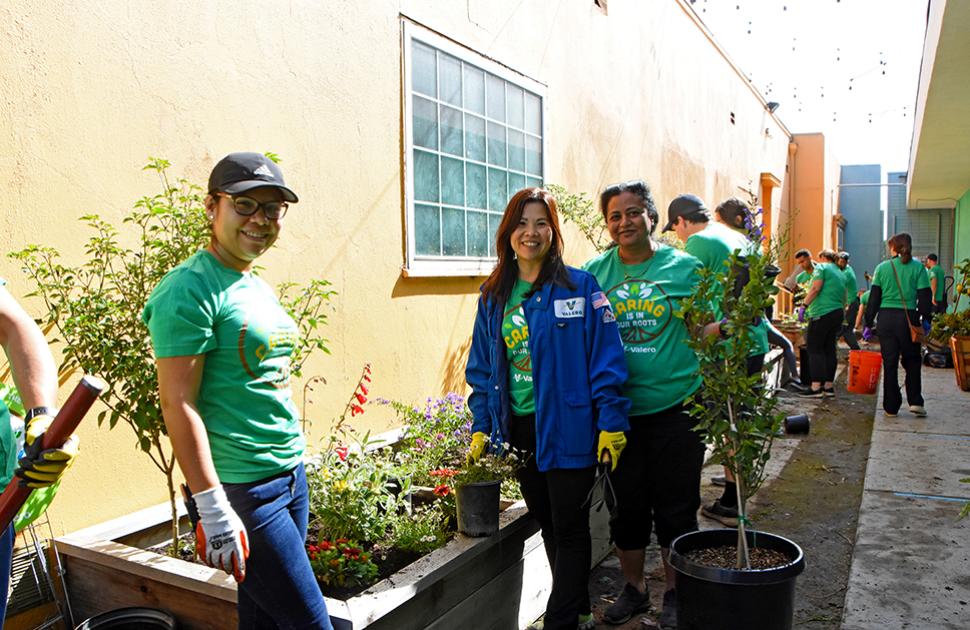 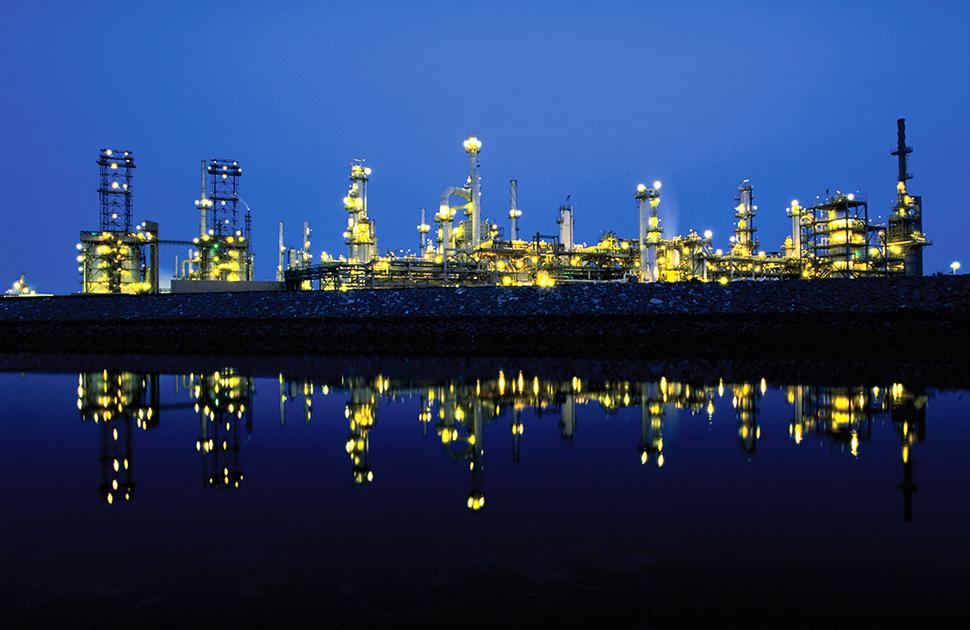 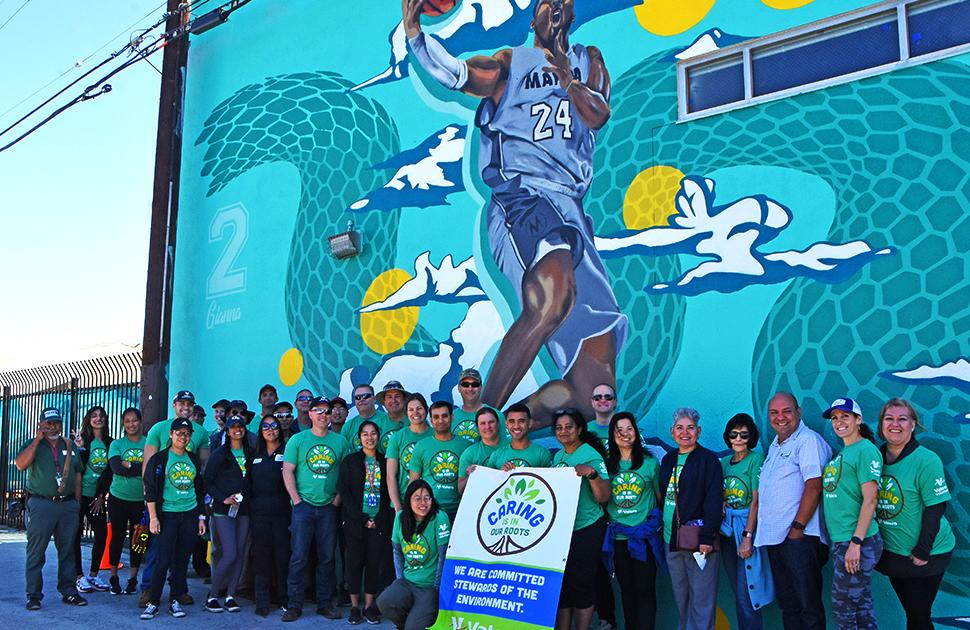 Wilmington Employees Give Back 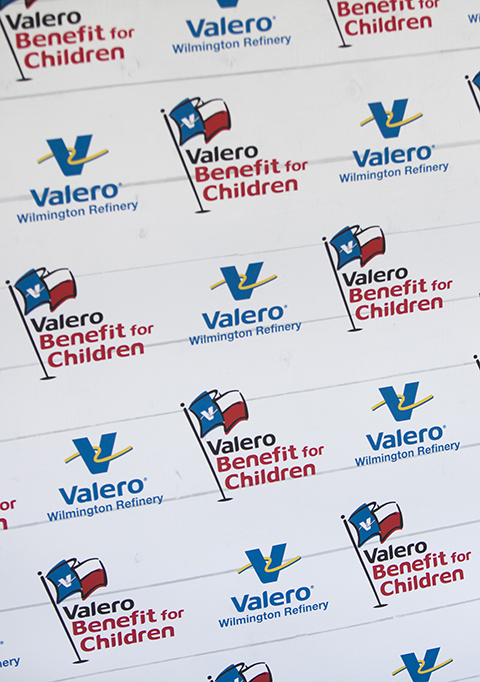 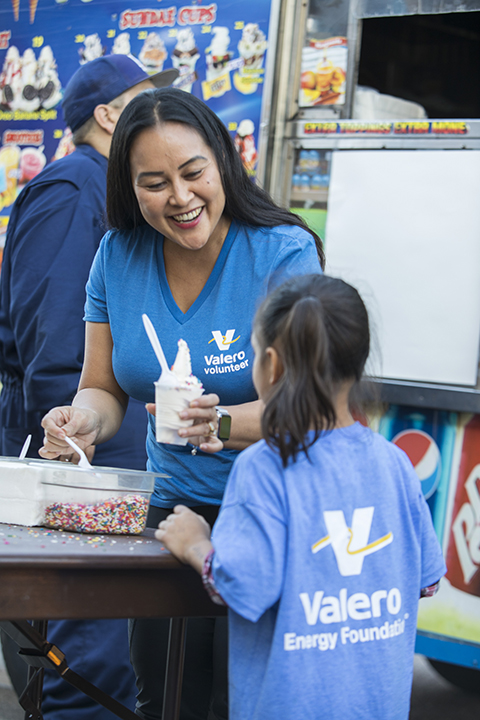 Employees logged more than 6,200 volunteer hours in 2019 with organizations in Wilmington and surrounding communities.

Recipient of the Port of Long Beach Green Flag environmental achievement award for the past three years; a voluntary vessel speed reduction program that rewards vessel operators for slowing down to 12 knots or less within 40 nautical miles.

Off
More About Environmental Stewardship at Valero 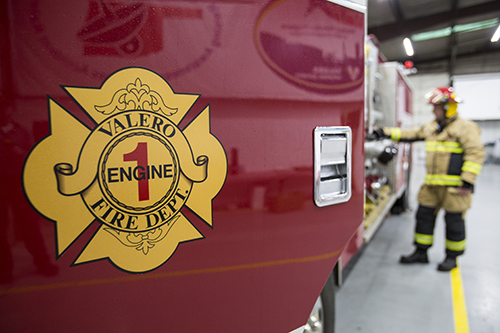