Being a
Good Neighbor

We manage our business to responsibly meet the world's growing demand for reliable and affordable energy while addressing global climate change risks and protecting our employees and our communities. 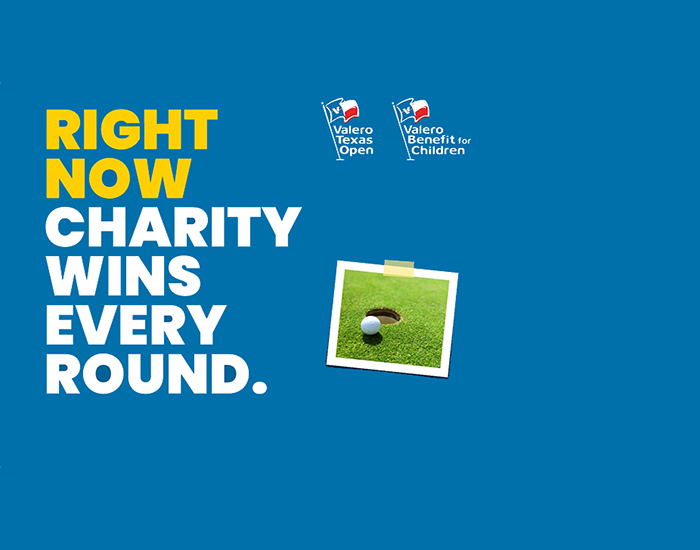 April was a very special month as San Antonio celebrated the 100th anniversary of the Valero Texas Open (VTO). As the oldest tournament on the PGA TOUR to be played in the same city, the story of the VTO is really the story of San Antonio in the 21st century. Among the many significant challenges over the last 100 years, it has survived a depression, a world war and a global pandemic. But 2022 is off to a strong start, providing a positive backdrop for our community and businesses, in San Antonio and beyond.

See what we're doing for the community, right now. 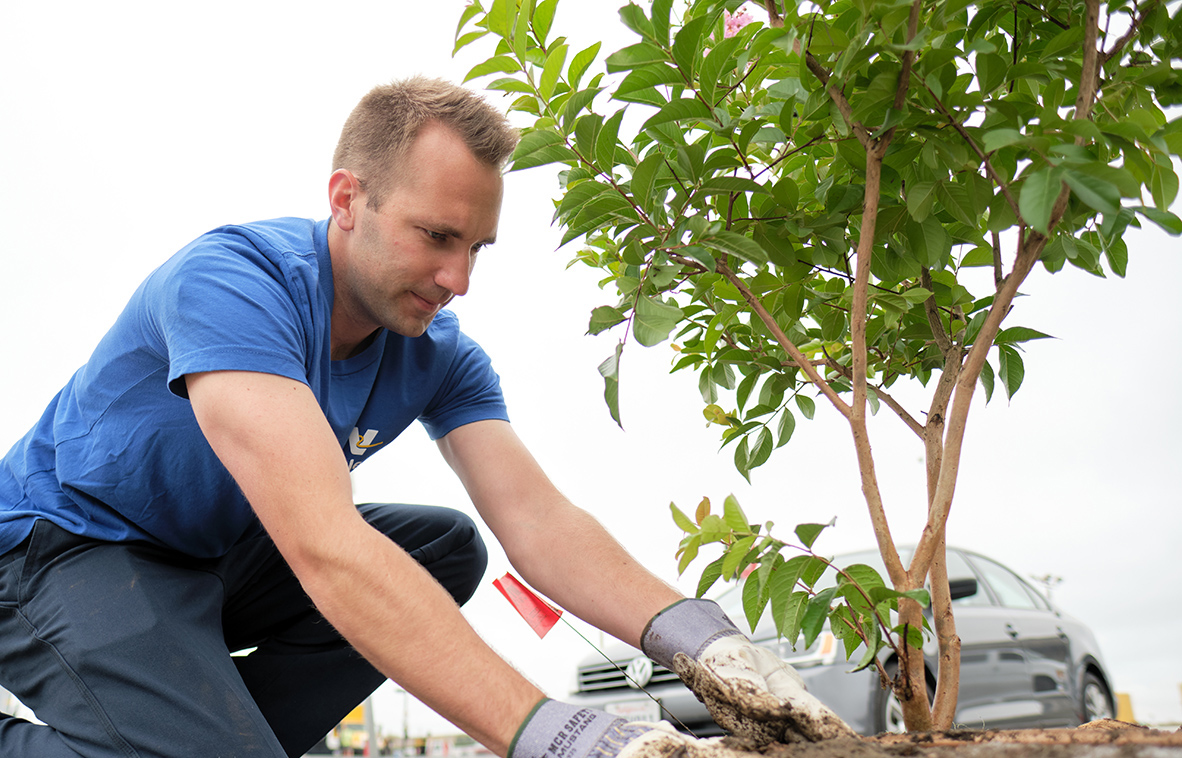 Proactive and consistent dialogue with stakeholders helps us address their environmental, social and governance priorities, which enhance our business. 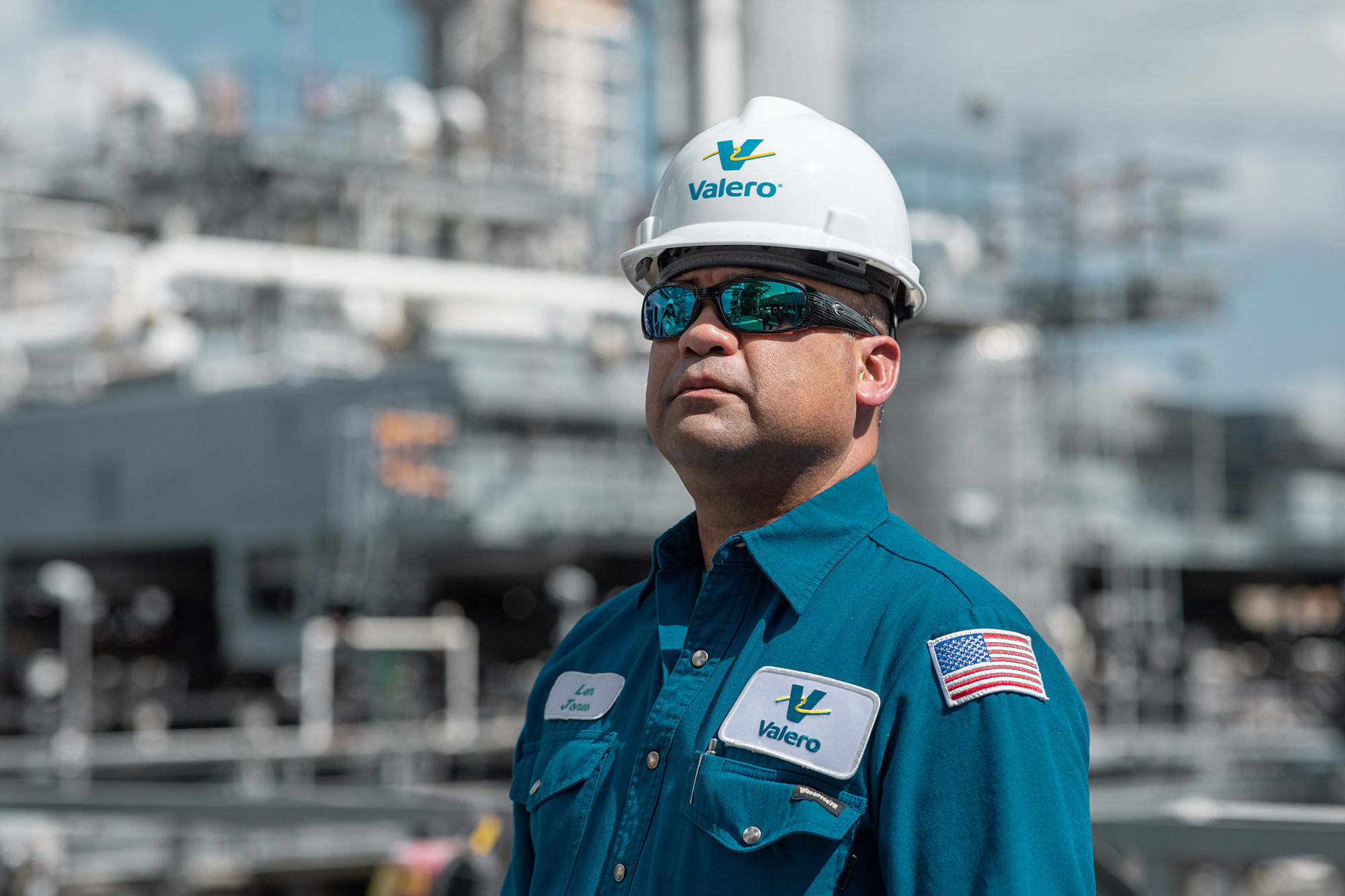 Safety is Our Foundation
For Success

We are focused on being the safest operator in our industry.

Sharing our success with the communities where we live and work through volunteerism, charitable giving and the economic support of being a good employer. 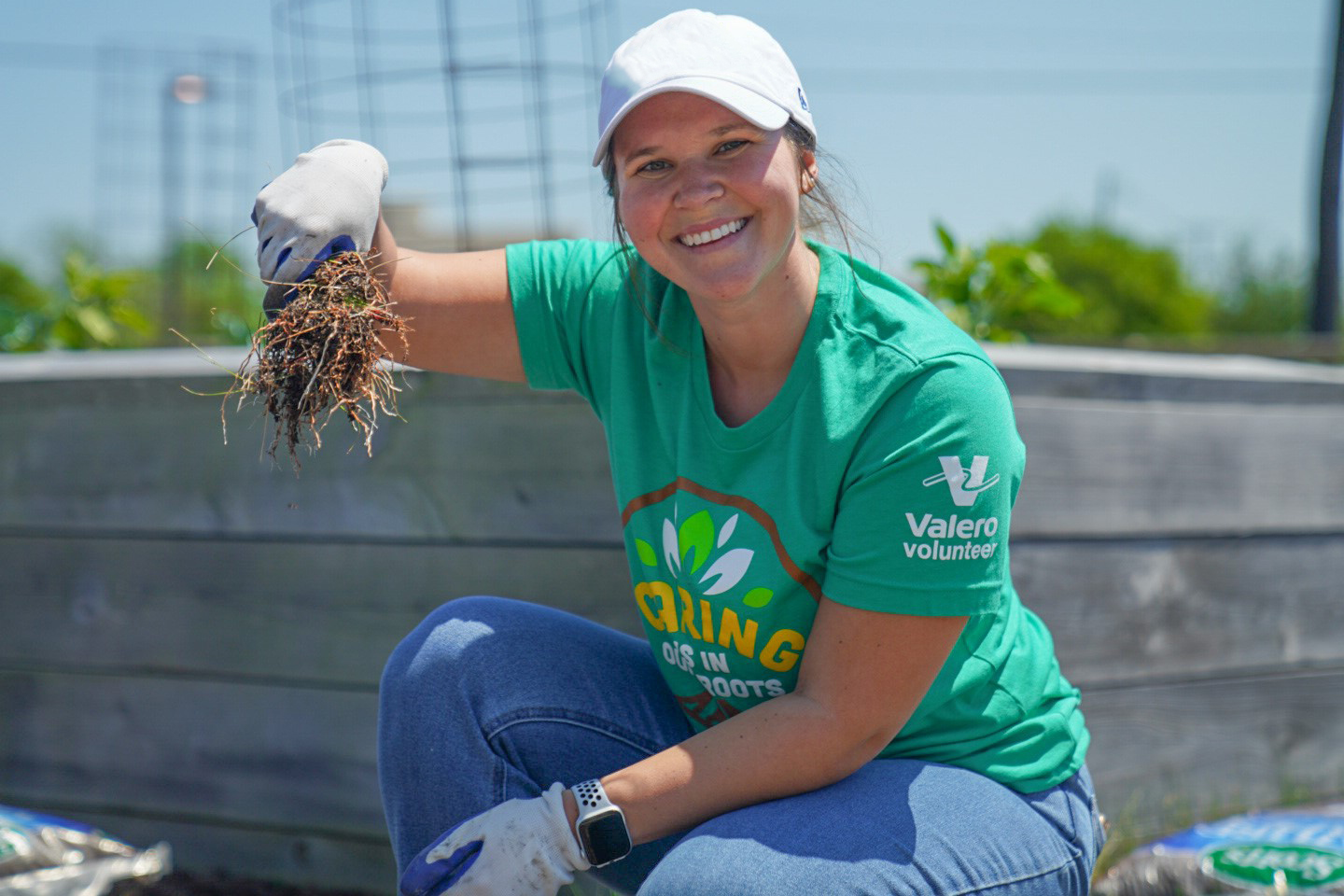 Getting involved with the community and giving our time is at the heart of our culture. Our employees volunteer about 150,000 hours every year.

Committed Stewards of
the Environment

We have a demonstrated track record of reducing emissions in our operations, producing low-carbon fuels for future generations and we participate in environmental stewardship efforts in our communities.