Valero's corporate offices are located at headquarters in San Antonio, as well as in Montreal, London, Mexico City and Lima. 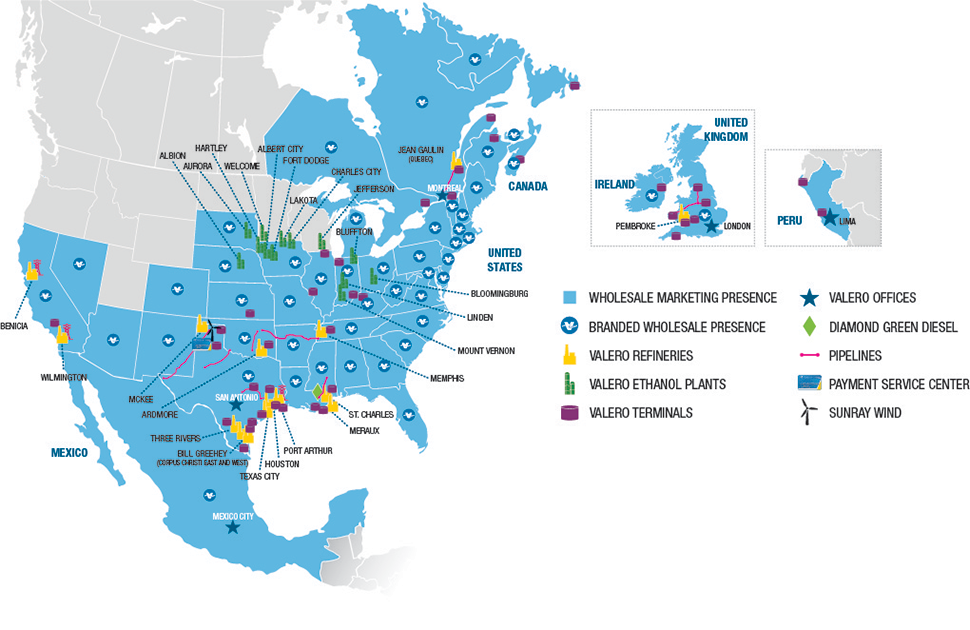 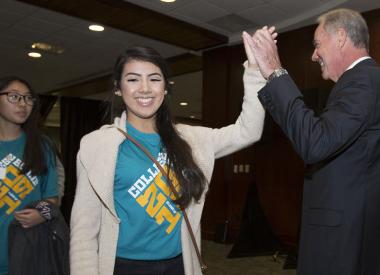 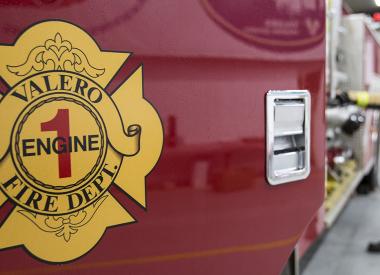 The Foundation of Our Success. We care about health and safety, and protecting our employees and neighbors. 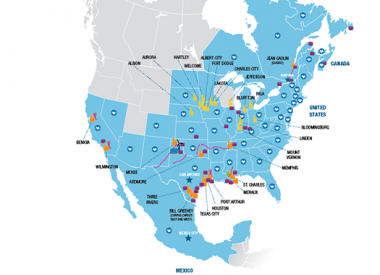