Advancing the Future of Energy Through the Years

Founded in 1980 and named for the mission San Antonio de Valero – the original name of the Alamo – Valero Energy Corporation has continued to grow and evolve to become the largest global independent petroleum refiner and a leading producer of renewable fuels in North America.

Valero is managing its business to responsibly meet the world's growing demand for reliable and affordable energy. It is investing in innovative low-carbon technologies, while at the same time prioritizing safety, environmental stewardship and community engagement that are foundational to its success.

Watch the video or read more to see how we have evolved over the years. 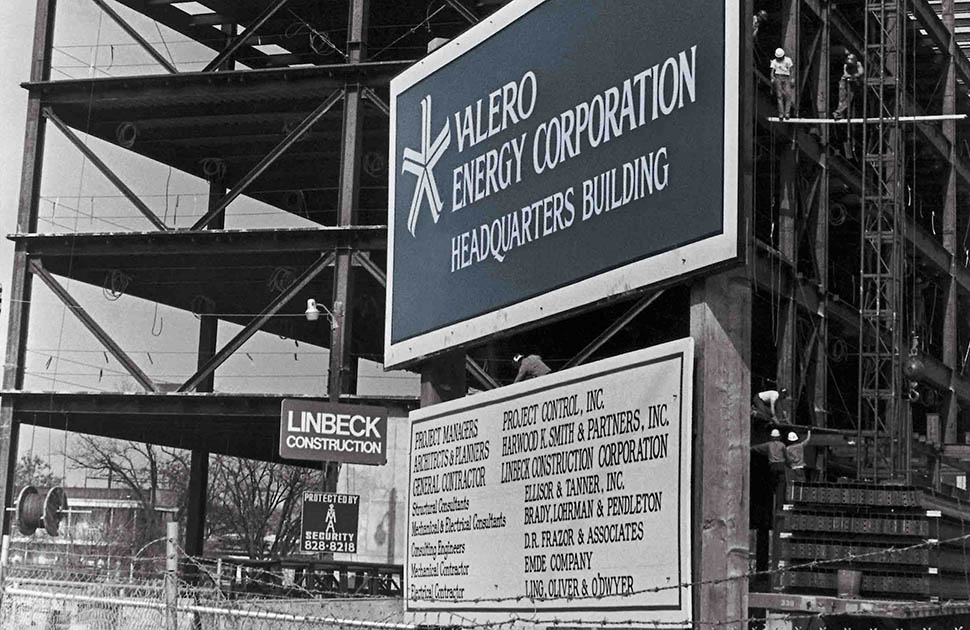 On January 1, Valero Energy Corporation is born as the corporate successor of Lo-Vaca Gathering Company, a natural gas pipeline subsidiary of Houston-based Coastal Corporation. At the time, this represents the largest corporate spinoff in U.S. history. 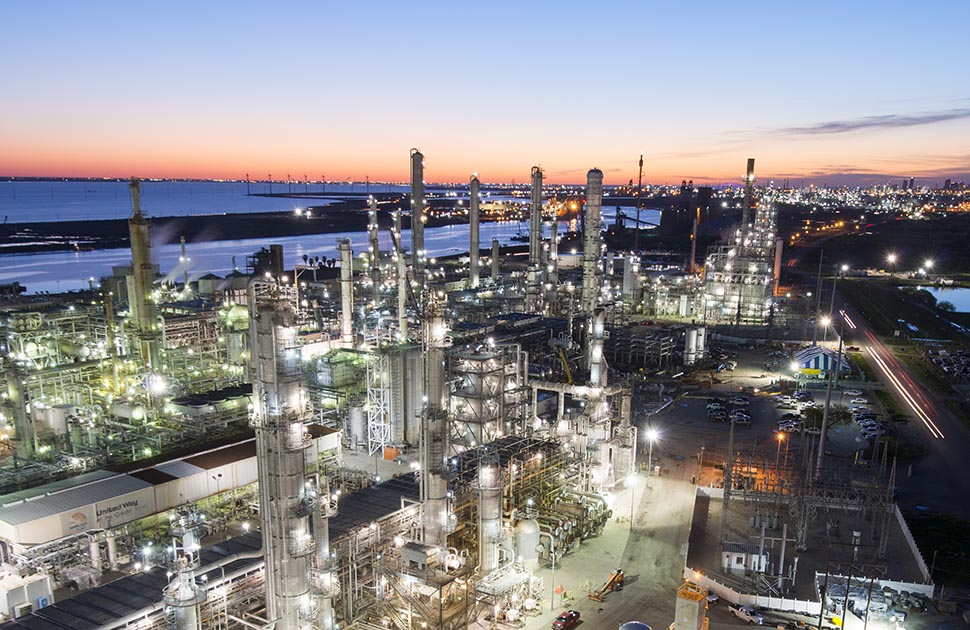 Valero officially commissions its first full-scale refinery in Corpus Christi, Texas (later named the Corpus Christi Refineries West Plant). As the last grassroots refinery built in the U.S., Valero’s Corpus Christi investment is labeled the “Refinery of the Future.” To this day, it is one of the most complex, technologically advanced refineries in the world. 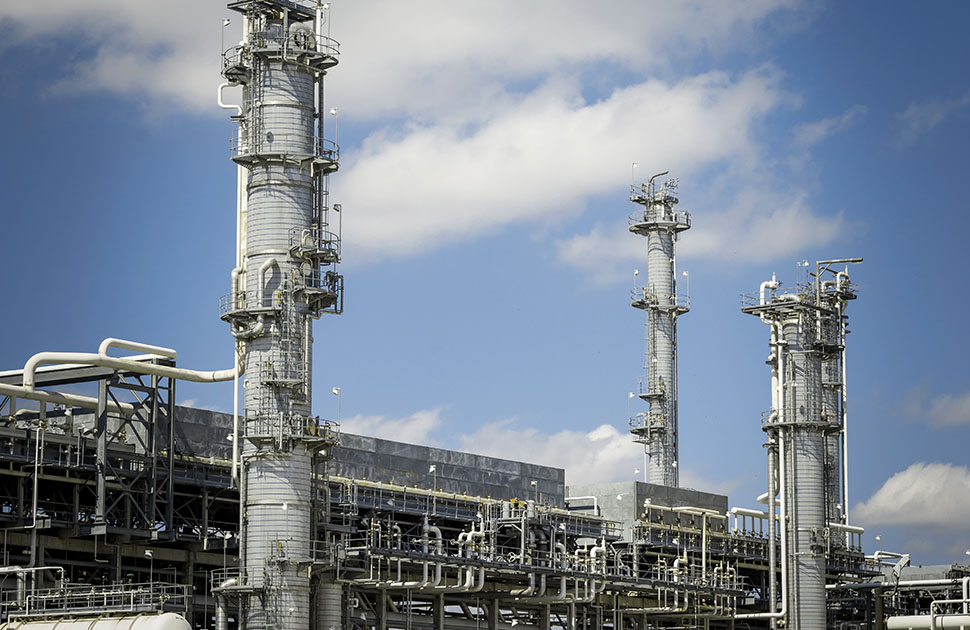 Valero agrees to merge its natural gas-related service business with PG&E Corporation and spin off its refining assets into a new public corporation still known today as Valero Energy Corporation. That same year, Valero acquires three new refineries from Basis Petroleum, two in Texas (Houston and Texas City) and one in Louisiana (Krotz Springs*), becoming the largest independent refining company on the Gulf Coast. *Divested in 2008

Valero becomes the second-largest independent refining company in the U.S with its purchase of Paulsboro Refinery* in New Jersey, its first transaction with a major oil company (Mobil). *Divested in 2010 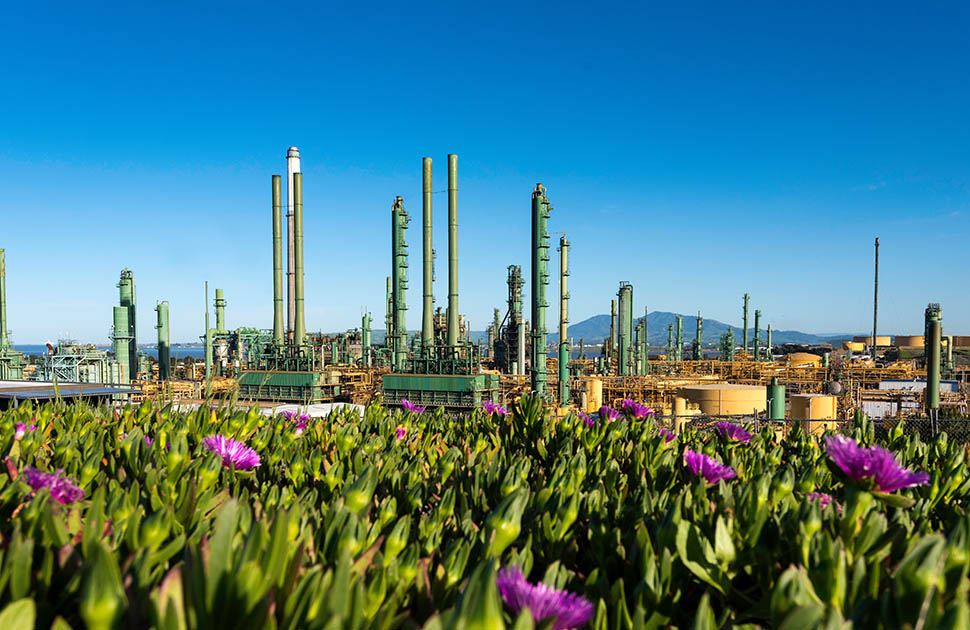 Valero purchases Exxon’s Benicia Refinery in Northern California, and enters the West Coast refining market. The deal elevates Valero to one of the top five asphalt producers in the nation, and marks the company’s entry into the retail*, branded wholesale and marketing sectors. *Retail business divested in 2013 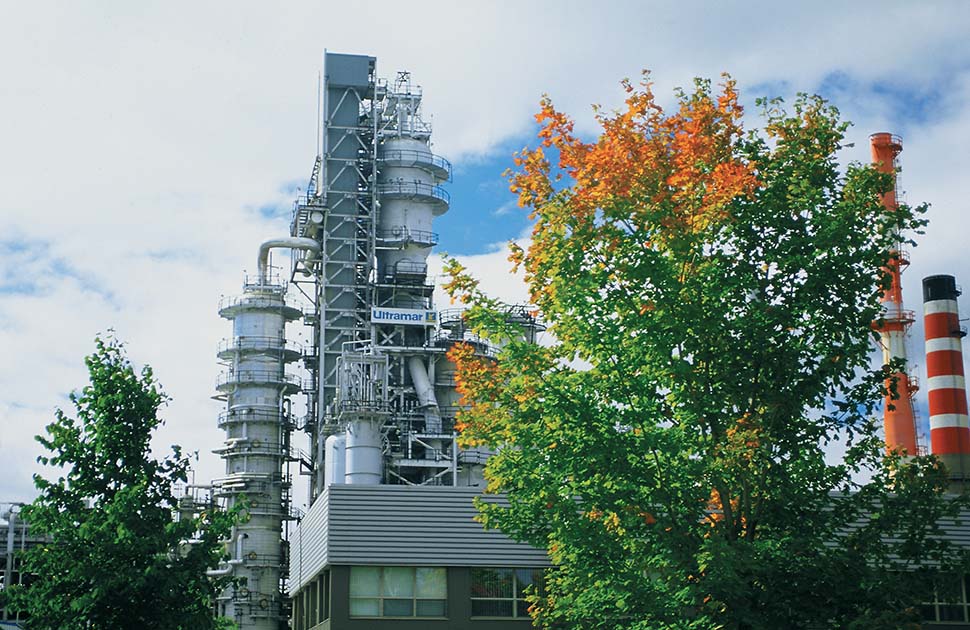 This solidifies Valero’s foothold as one of the nation’s top refining and marketing companies, and expands its retail and branded wholesale networks to approximately 4,700 sites. The deal also gives Valero a stake in a midstream logistics business, later named Valero LP, which was spun off in 2006 and renamed NuStar Energy LP.

That same year, Valero expands in Corpus Christi with the purchase of a second refinery (later named the Corpus Christi Refineries East Plant), and acquires two asphalt refineries on the West Coast. *Divested in 2005 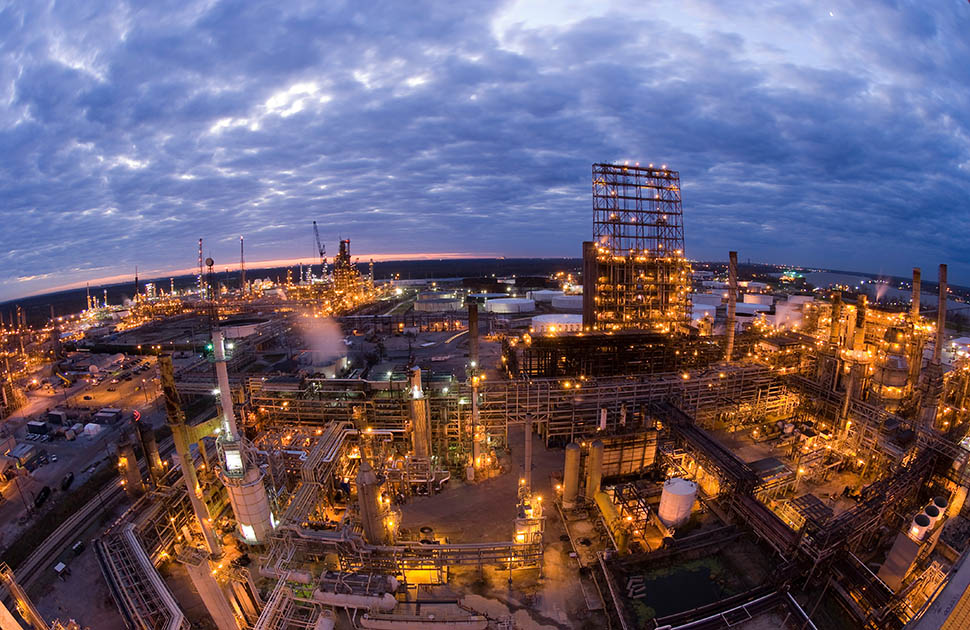 Valero purchases its St. Charles Refinery from Orion Refining Corporation in South Louisiana, expanding Valero’s Gulf Coast reach and creating one of the most dramatic industrial turnarounds in company history.

Valero extends its international reach with the acquisition of El Paso Corporation’s Aruba Refinery* plus related marine, bunkering and marketing operations. *Divested in 2016 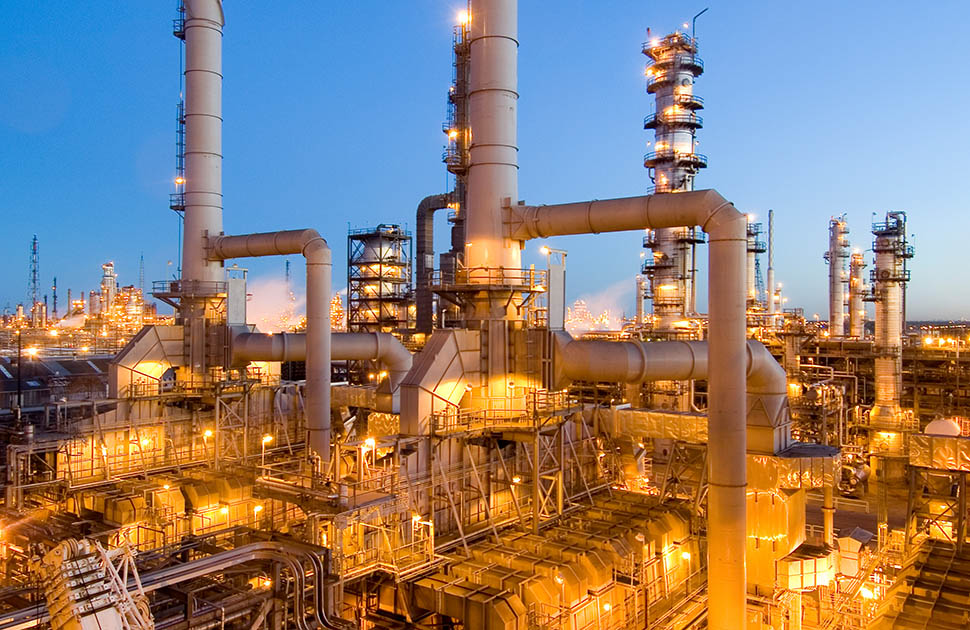 In a milestone year of growth, Valero becomes North America’s largest and most geographically diverse refiner with the acquisition of Premcor Inc. in an $8 billion transaction. The deal adds four refineries to the portfolio: Port Arthur, Texas; Memphis, Tennessee; Delaware City, Delaware*; and Lima, Ohio** and is regarded as one of the most strategic acquisitions in company history. *Divested in 2010  **Divested in 2007 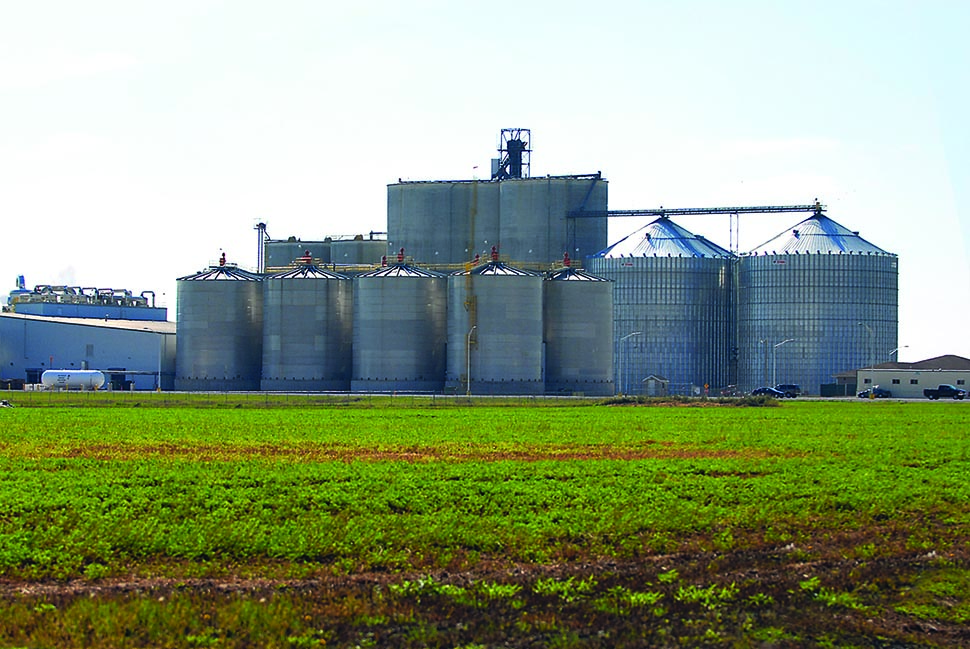 Valero Renewables grows to 10 ethanol plants with the purchase of three more sites (Bloomingburg, Ohio; Linden, Indiana; and Jefferson, Wisconsin), and one additional site in Mount Vernon, Indiana in 2014. 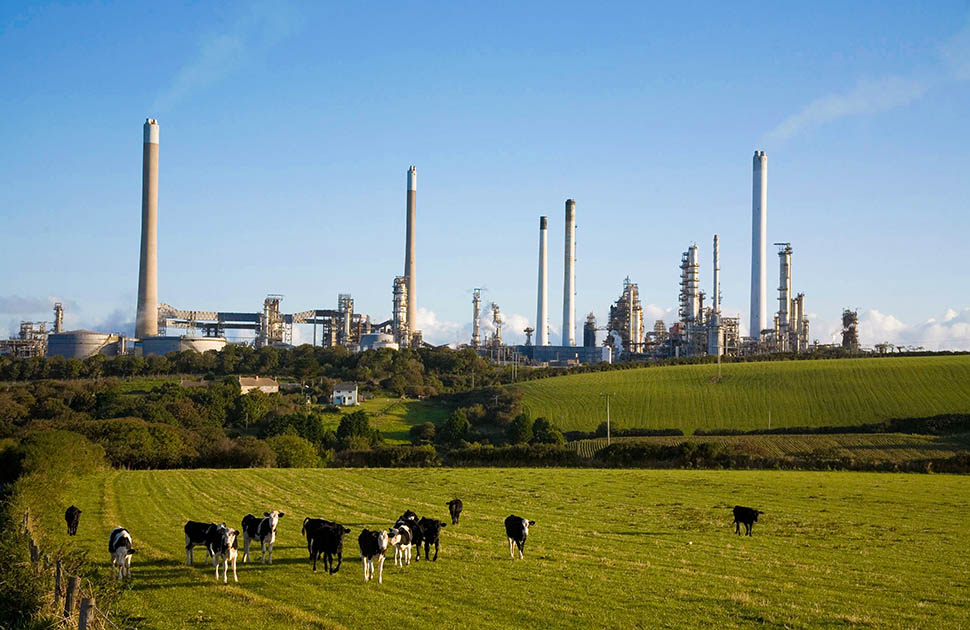 Valero enters the Western European refining market with the purchase of the Pembroke Refinery in Wales and related logistics assets and marketing business in the United Kingdom and Ireland. The acquisition from Chevron Corporation significantly enhances the company’s ability to compete globally. 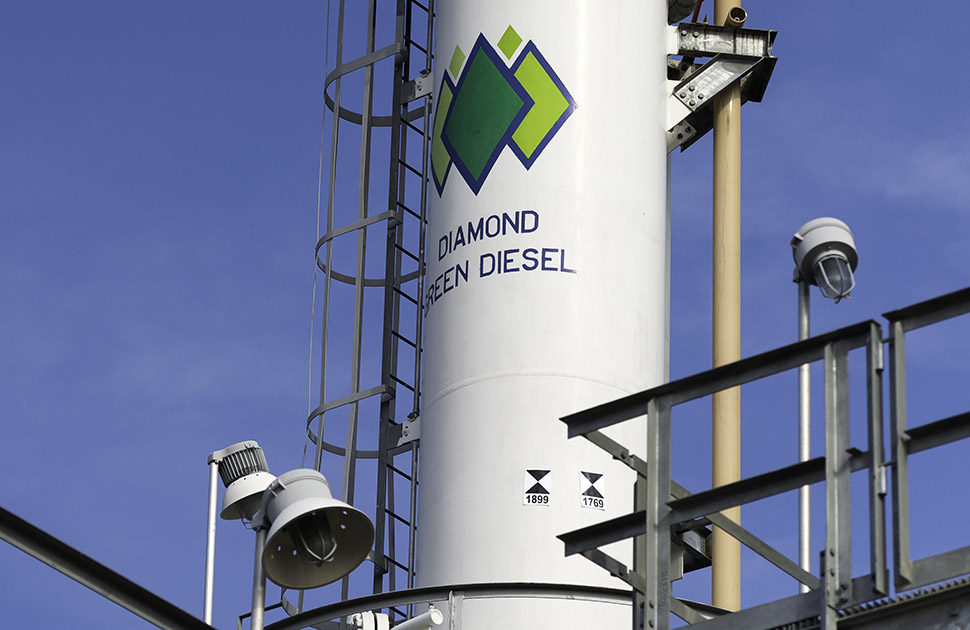 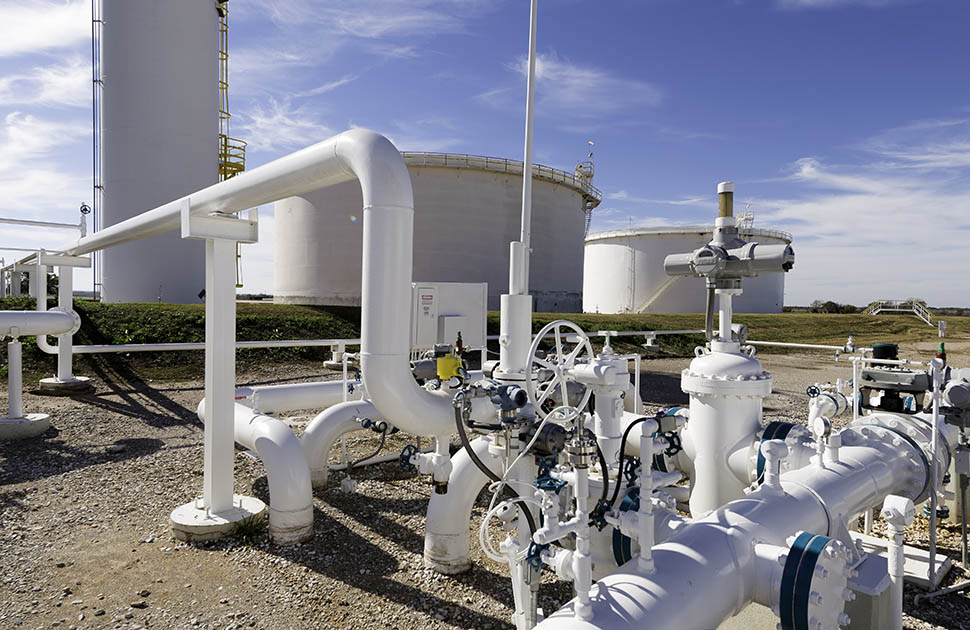 The partnership serves as Valero’s primary vehicle to expand the transportation and logistics assets supporting its business. 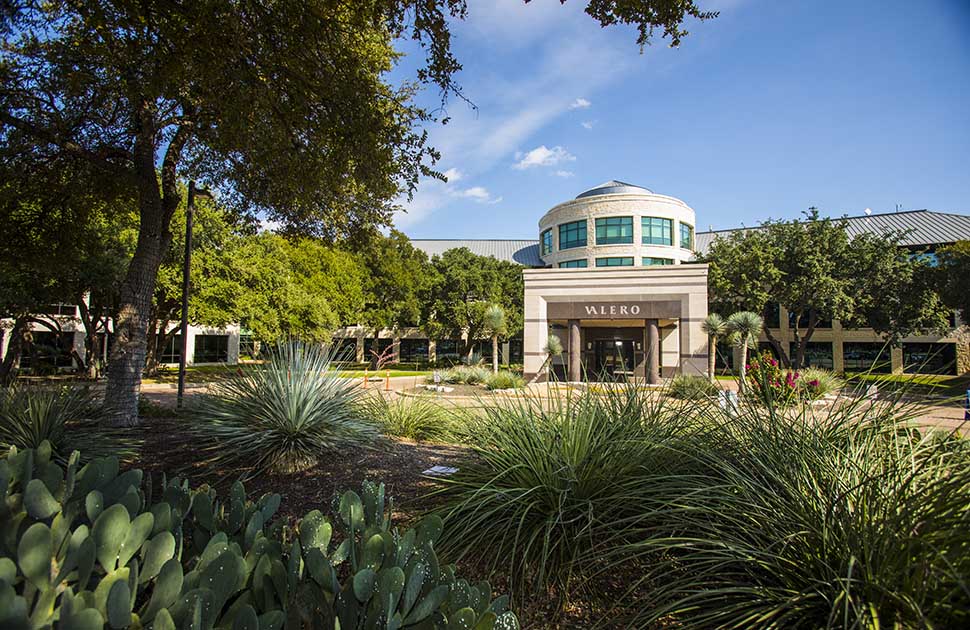 Today, Valero has 15 refineries in the U.S., Canada and the U.K., and a total throughput capacity of approximately 3.2 million barrels per day.

Valero supplies approximately 7,000 independently owned fuel outlets carrying its family of brands in the U.S., Canada, the U.K., Ireland and Mexico, as well as rack and bulk markets in those countries and Peru. 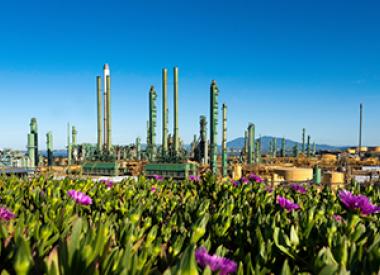 Valero is the largest global independent petroleum refiner, and an international distributor and marketer of transportation fuels. 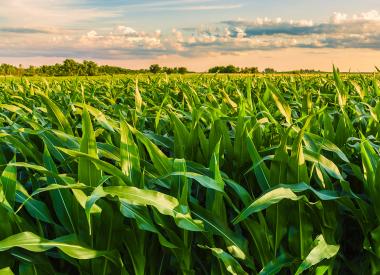 We are the world's second largest corn ethanol producer. Learn more about our ethanol operations.. 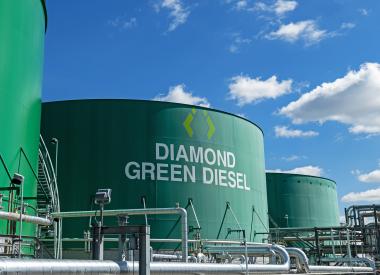 Learn about our production and sale of renewable diesel, a low-carbon fuel.